Klamath Falls, Ore. – A new non-profit in Klamath Falls aims to help people transition from being homeless, incarcerated, or drug and alcohol dependent.

A former church on Onyx Avenue serves as home to ‘Red is the Road to Wellness’.

“This is not a residential facility.”  Notes Barnes.  “This is simply a place where people can come to for support.”

Target clients include people transitioning from jail or probation, or treatment for substance abuse.

“They’ve graduated treatment, and are focused on transitioning into a better life.”  Barnes explains.

Barnes says the recovery element will focus on the root causes of drug and alcohol abuse.  “Substance abuse is connected to self-esteem issues,and people’s perceptions of themselves.”

Barnes believes that same approach can also help others going through tough times.  “To see themselves as worth being valued and respected, and also be able to see others in our community the same way.”

The non-profit opened in June.

While it’s a difficult time to start a new business, Barnes believes the timing is just right.  “This was like the perfect time to do it, because I think that we can have the most effect on our community right now.”

You can find out more here:  rrwlife.com 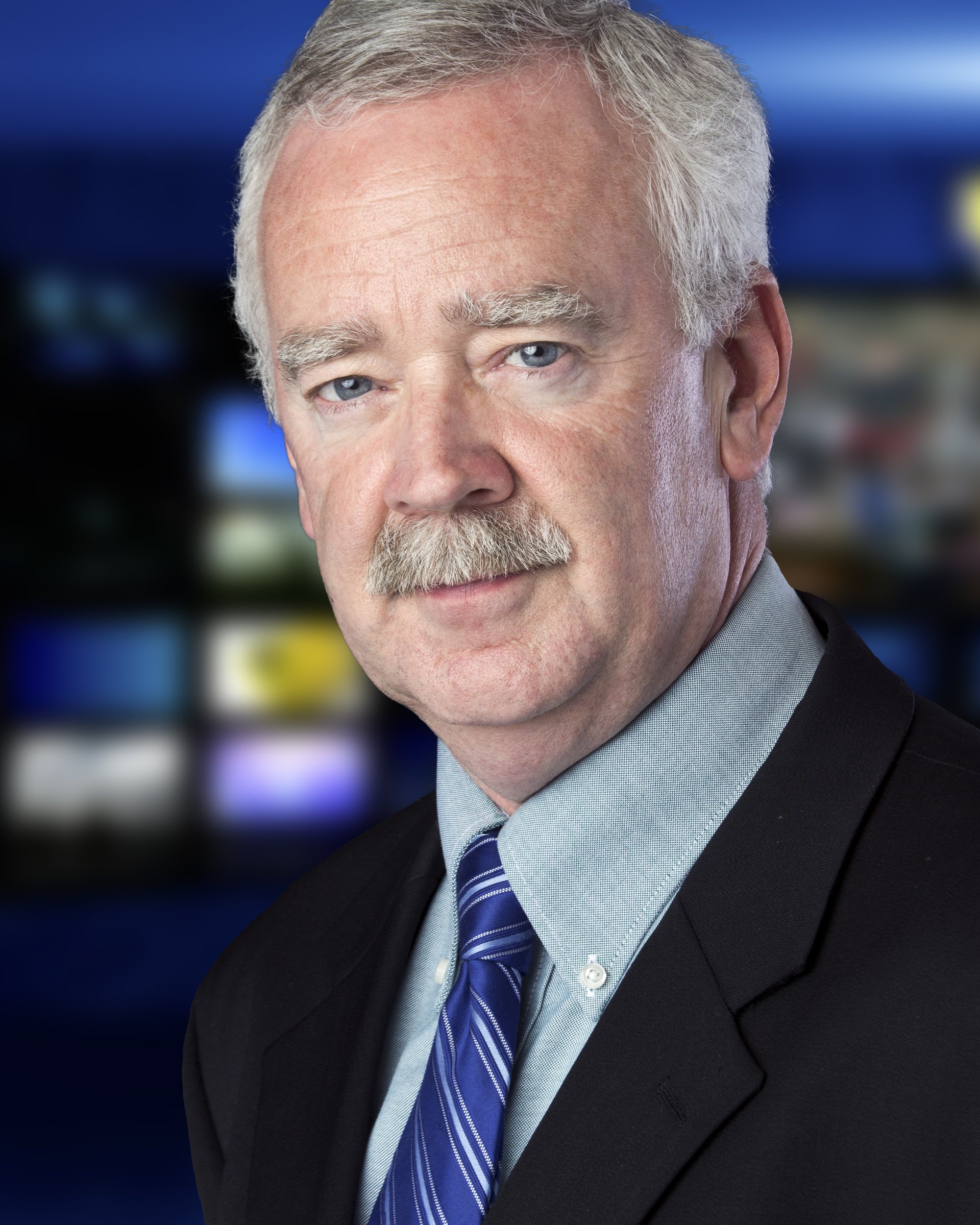 KOTI-TV NBC2 reporter Lyle Ahrens moved from Nebraska to Klamath Falls in the late 1970’s.  He instantly fell in love with the mountains, the trees and the rivers, and never once regretted the move.Lyle’s job history is quite colorful.

He’s managed a pizza parlor; he’s been a bartender, and a “kiwifruit grader” at an organic orchard in New Zealand.  A Klamath Falls radio station hired Lyle in the mid 90’s as a news writer and commercial producer.  In 2004, Lyle joined the KOTI/KOBI news operation.Lyle notes with pride that he has a big responsibility presenting the Klamath Basin to a wide and varied audience.

“The on-going water crisis has underscored the fact that the people and the issues in the Klamath Basin are every bit as diverse as the terrain.  Winning and keeping the trust of the viewers, as well as the newsmakers, is something I strive for with each story”.

When he’s not busy reporting the news, Lyle enjoys astronomy, playing guitar, fixing old radios and listening to anything by Sheryl Crow.