A recent article in GQ titled “How Online Poker Became My Pandemic Self-Care” tells the tale of a despondent writer diving into online poker as an escape from conference calls and the generally bad news 2020. Laid off from a job, the author finds solace in Maria Konnikova’s autobiographical telling of her poker journey in The Biggest Bluff.

Her story comes with a message of #Positivity, of being OK when busting out of a tournament with pocket aces, of finding peace regardless of results. “In some ways, poker made me more meditative, more mindful, more zen,” Konnikova tells the unemployed writer and online poker newbie.

In the age of pandemic “self-care” and multiple wellness regimens, I couldn’t help but ask: Can poker really function as therapy? 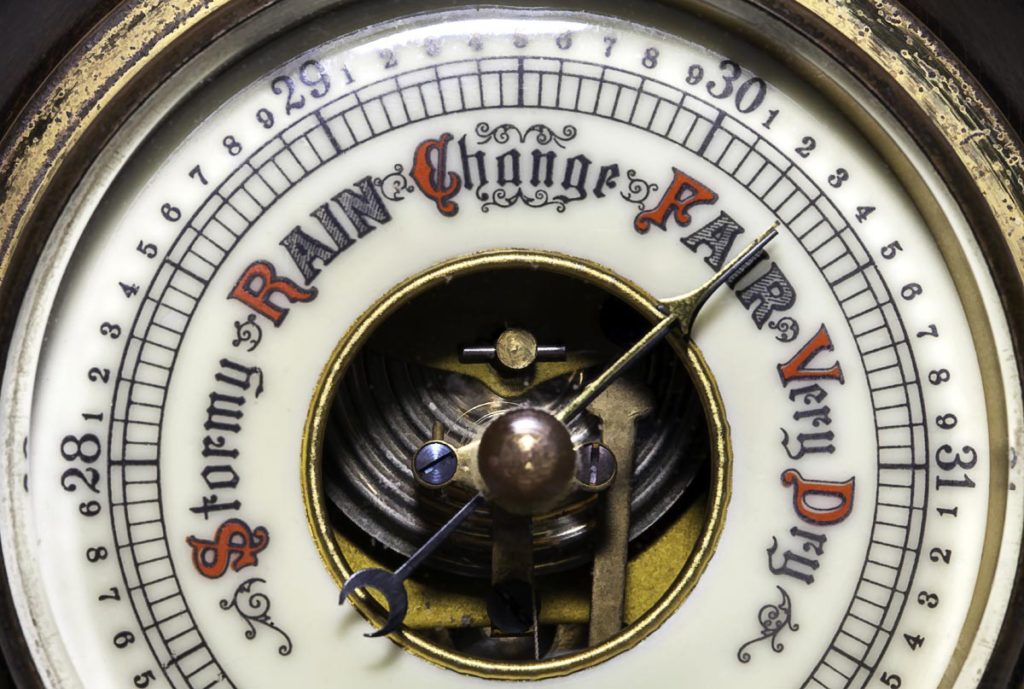 Poker can sometimes be a barometer of our overall wellness, but only if you’re not beholden to results. (Image: MegaMiniStore.com)

After reflecting on the question (does that count as my #dailymeditation?), I’m reminded of a tournament I entered, a small-stakes daily at Hollywood Park Casino …

Almost two years ago to the day, my boyfriend and I met on a summer vacation, his first time visiting the states. We met at a poker table in what turned out to be our summer of love.

But all good things come to an end, as do visas. He had to fly back to Europe. I was devastated, absolutely devastated. I had finally met my one true love (yes, we’re still together!) and he was cruelly being ripped away from me. Boo-hoo.

When Emotional Instability can Be Good for Your Game

I wore big sunglasses to the airport to hide my waterfall of tears, sobbing uncontrollably. After a painful goodbye, I dropped him off at the international terminal, mere minutes away from Los Angeles’ Hollywood Park Casino.

To keep my mind busy, I figured I’d play their daily noon tournament.

It was an emotional ride. I almost broke down seeing someone play King-Nine, my boyfriend’s favorite hand (sappy, I know). It took every ounce of strength in my being to focus on those damn cards.

But you know what? I won.

(Well, we chopped evenly first and second place, but I’m counting it as a win.)

What surprised me most about the story is I told it to a friend, and he said he had a similar thing happen: he won big right before going into dental surgery.

Then it all made sense to me. Because I was so distracted, I wasn’t gambling with kooky cards or making overly-aggressive moves in unnecessary spots. (I have a tendency to run big bluffs … read the example in my book where I check-raised all-in on the river after missing a combo draw and got called by a single pair. Whoops.)

Strange as it may sound, feeling worse made me play better. I was playing poker to center myself, to focus my mind, like … therapy.

I know I’m not the only poker player who forces action when they’re bored.

But in times of duress, it’s easier to play patient — you’re not looking for action when there’s already so much energy going on inside your head. When I played under unimaginable stress, my mind clicked-back into ABC strategy.

That said, there’s a world of difference between mental overload and frustration. It’s all too easy to punt when you’re mad. Have you ever made a “frustration call” — knowing you’re beat, but calling anyways? When we feel powerless in our lives, it’s all too easy to create a self-fulfilling prophecy of feeling powerless to the deck, and playing terribly.

That’s happened to me too.

One time at the Bellagio in Vegas, I was a short-stack and shoved all-in preflop with pocket queens against a wild player.

“Ah, looks like you got me!” he said after everyone folded to him. “But I guess I have to pay you off!”

Then, at that moment, right as he was about to put in the chips, the two drunk tourists next to me started yelling, “No! No! Keep her in the game!” (thinking inexplicably I was short-stack shoving over a UTG raise light??) and eventually pressured him into a fold, all the while the dealer didn’t say a word. When I spoke to the floor about it, his response was, “Do you really expect people to be nice to you at a poker table?”

I don’t think I’ve ever gone on worse tilt in my life.

I ended up calling a nitty woman’s all-in on the river in a 3-bet pot with AQ-high, that’s how mad I was. So, I’m not saying high emotionality equals high performance. Anger, especially, can be the death of proper play.

When our thoughts are disorganized and discombobulated, poker can be a regimen just like any other, played formulaically and methodically (so no 10-eight suited raises from MP). The challenge is distinguishing productive emotional fuel from detrimental frustration. How exactly does one do so? That’s up to you, or the spiritual wellness guru you hired off Instagram.

Mid-stakes grinder and author of “A Girl’s Guide to Poker” (D&B Publishing, 2020)

This site uses Akismet to reduce spam. Learn how your comment data is processed.

Did you know about our poker forum?

Discuss all the latest poker news in the
CardsChat forum