Protesters are right now marching through Brisbane’s CBD as a pro-refugee rally gets underway.

Close to 100 people – most who are wearing masks – have walked through George and Adelaide streets, during the busy morning peak.

Activists are heading towards the Immigration Department to protest the detention of 120 asylum seekers at a Kangaroo Point hotel, under the Federal Government’s medevac laws.

Among those protesting is Greens Councillor Jonathan Sri.

“We’re here today we want to rule the government to rule out sending people to Christmas Island. We want them released in the community,” he told Today.

Mr Sri said protesters were aware of the COVID-19 risks and would be adhering to the rules.

“People are wearing masks. We’re safely spaced. If 10,000 people can gather in the stadiums and go to shopping malls this is fine,” he said.

Queensland Police are urging protesters to act within the law during today’s planned rally.

“It’s really not the or not the way I would think to try and get a message across,” Mr Gollschewski told Today.

“There are other ways. Of course, we live in Liberal democracy. These people have that right.

“We’ll make sure they are able to exercise that right lawfully but in a way that doesn’t unlawfully impact members of the community.”

Today’s protest has been given approval unlike Saturday’s rally, which saw six people charged.

“This protest has been planned for some ,” Mr Gollschewski said.

“They’ve done their notice of intention under our Act which they have to do.

“We’ve checked with the protesters around what they can do to try and minimise impact on the community.

“We’ll be there of course with numbers to make sure they do comply with conditions that are in place.”

The weekend rally was due to be held on the bridge and at Kangaroo Point, but it was swiftly banned the day before, due to concerns it would infringe on the public’s right to stay safe from COVID-19.

Beyond Blue’s Coronavirus Mental Wellbeing Support Service is a /7 service free of charge to all Australians. Visit the site here or call 1800512348 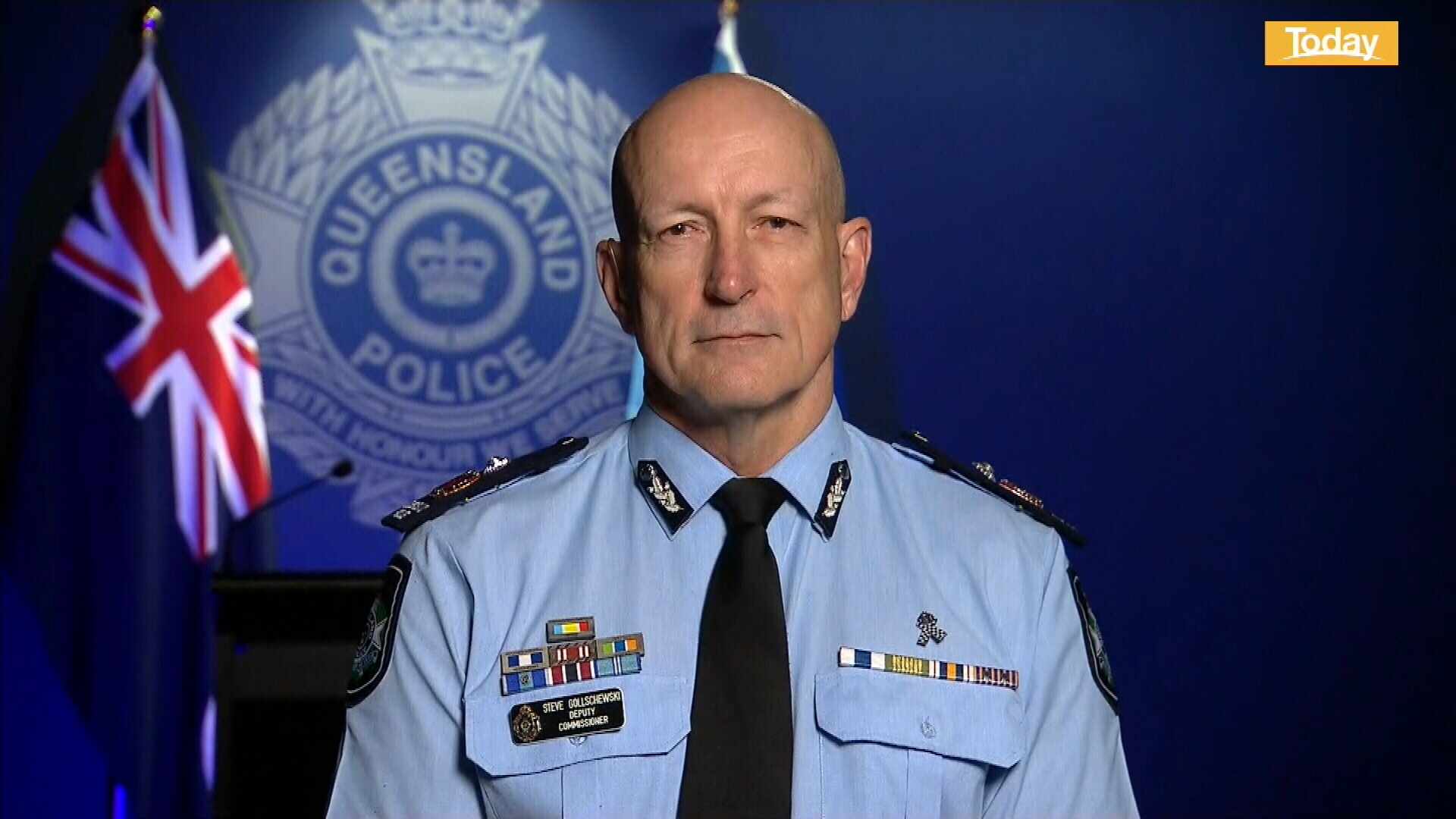 For coronavirus breaking news alerts and livestreams straight to your smartphone sign up to the app and set notifications to on at the App Store or Google Play.